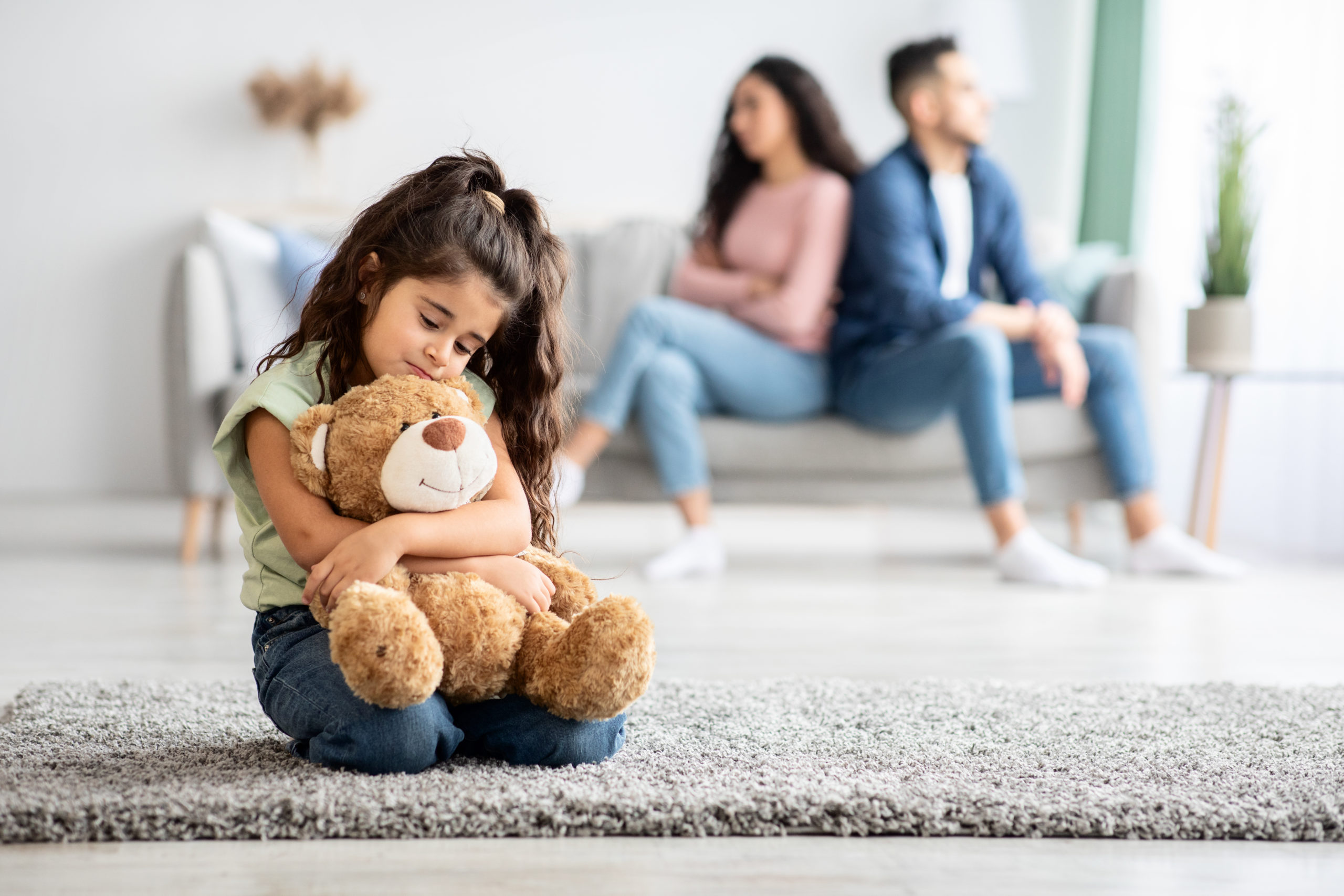 In this episode of the Family Care Learning Podcast, we hear from Will, Megan, and Bethany who discuss how trauma impacts the developmental stages of children and particularly adolescents. Watch the podcast below or read about it in our blog post here.

What is one thing you would want someone to know about adolescent development?

Bethany Huffman, one of our counseling interns said, “When we’re looking at psychological stages of development, really one of the key factors that is the marker of adolescents is forming an identity. It’s really answering the questions of how do I fit into this world? How can I fit into society in general? What role do I play? That’s why you see kids really just struggling with their sense of self and just figuring out who they are, and really looking to be accepted for whatever version of selves that they wanna put forward.”

Megan Holmberg, one of our youth advocates and a family coach through Arizona Family Counseling said, “In our work as youth advocates, so often what we see is kids are moving all the time, you know, for whatever reason and that sense of identity gets really jumbled up. Because they’re moving schools, they’re switch friends, maybe they don’t know how to make friends at this point. Maybe they’d never gained those skills as a child, even, you know, and when you’re learning to relate to other people on the playground or with your family unit and so we see them now in adolescence, really scrambling to fit in without any tools to really do it in a healthy way.”

“They’re looking for ultimate acceptance, no matter what version of themselves they’re giving to you,” Huffman said.

Will Savoy, our specialized youth permanency supervisor shared something he learned and that is the formation that our kiddos are going through as they’re discovering their passions and the things in life that bring life and a drive and a spark to their world, which he says can take a level of experimenting. “It’s so key for caregivers, parents, mentors, small group leaders, coaches, you know, anyone to kind of realize that. They’re kind of inventing and reinventing themselves,” he said.

How does growing up in foster care and the impact of trauma impact the child’s identity formation?

“There’s definitely a lot of different ways it impacts it. One being that they can be stunted developmentally,” Huffman said. “They’re really trying to get this sense of independence and feeling a competent in their abilities to do things on their own and they’re gonna really try to assert their levels of skill and being able to fend for themselves,” she added. She said that’s when they move on to really forming their identity and figuring that out. With trauma she said that can stunt that level of feeling like they can do things so you can see a lot of going against authority and wanting to prove themselves even more. This can look like them pushing people away even caregivers.

Additionally, Huffman said in that identity formation, they are trying to prove themselves lovable and worthy of acceptance. “They can even use it almost as a test against their caregivers or against the adults in their lives to say, if I become the worst possible version of a kid that you can imagine, if I do this phase that you think is just absolutely awful, will you still love me?” she shared. “They may push further and further and further away from what they think that their caregiver’s like ideal is for a teenager to see, are they still gonna love me? If I am this horrible version of myself, will they still fully accept me? And that’s like the ultimate test they’re they’re testing to see, will people still love me,” she added. Fundamentally, these kids did not get their needs met growing up. “They had no stability and no one or two parents that were consistently giving them love and acceptance,” she said. There’s a lot of confusion in themselves on how to get their needs met and they don’t know how to verbalize that.

What insights would you give to a family to in the heat of the moment to remind their child that they’re loved and worthy of love?

“I’d say one of the biggest things is getting into their world,” Huffman said. “They not only want to be seen and loved and accepted for who they are genuinely, but they want to be seen in whatever they’re interested in,” she added. “I think a lot of the times parents try to connect with their kids in a way that they think might be appropriate hobbies and activities that they think a teenager would enjoy, but in reality, your kids are telling you what they’re interested in.”

Perhaps it’s a specific video game or a certain genre of music. What if you listen to the lyrics with them and ask them what those lyrics mean to them?

Holmberg said if your child or teen says things like, “You just don’t understand,” respond with, “You’re right, I don’t understand this. Can you will help me?” or “I see that you really want to invite me into this.”

She said it’s impor5tant to recognize them in these moments and really try to avoid engaging in that power struggle. “There are some battles we can let them win,” Holmberg said.

To learn more about this please check out our class called, “Navigating the developmental stages and effects of trauma” at https://cfcare.org/learning/

AFC is a service of Christian Family Care.