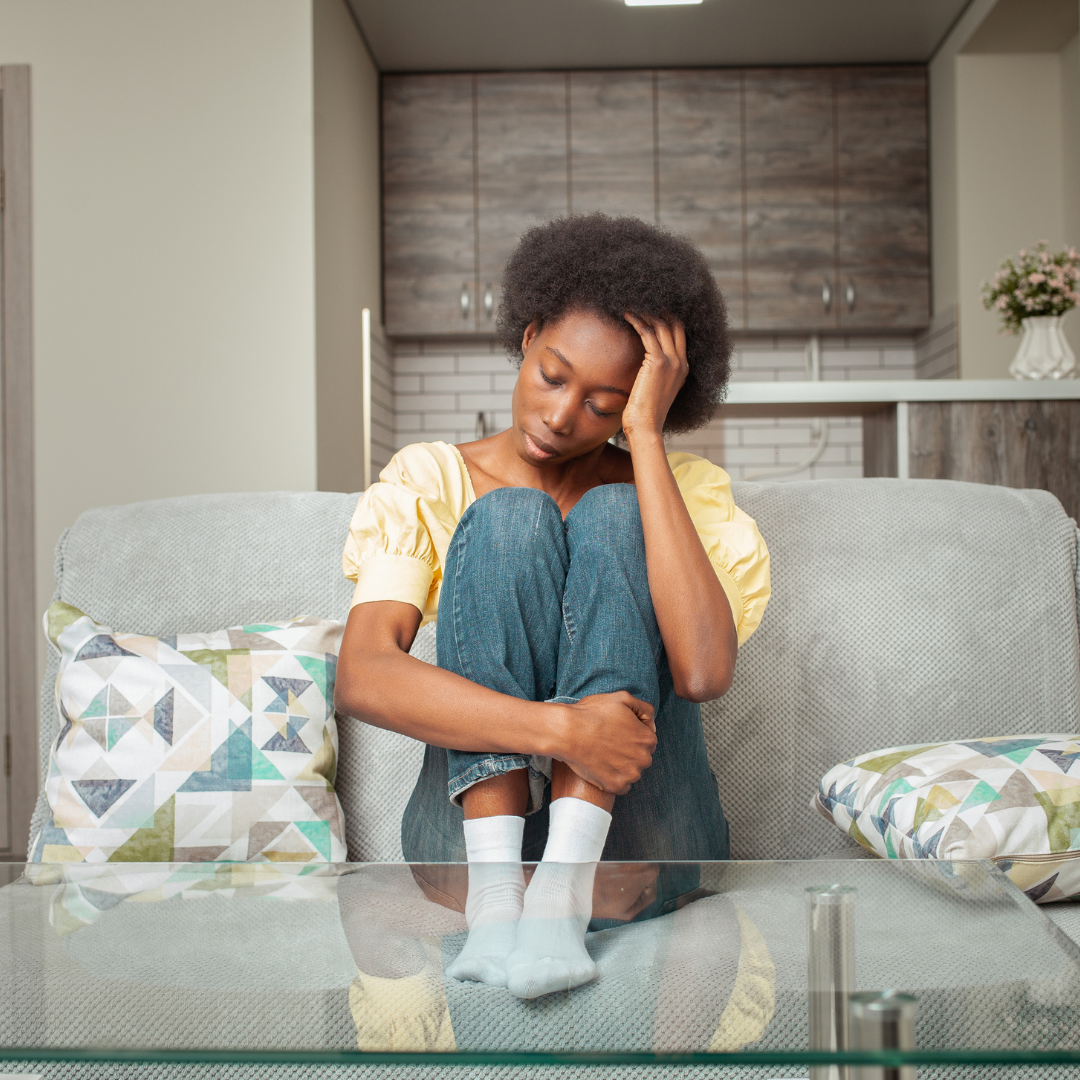 The reality of and weight of making choices or making decisions is one we all bear on a daily basis. Sometimes the choices in front of us are things which we consider big such as which college to attend, which job to take, who to date, how to know when to get married, moving to a new place, etc. Sometimes our choices seem small such as what to wear in the morning, which show to watch, or what to have for dinner. Often, it might feel like we have too many choices from which to choose. Other times, we might feel stuck and struggle with recognizing and identifying whether we have any choices at all. Then, the process of leading up to making a choice or a decision is often accompanied with feelings of uncertainty, doubt, and possibly even fear. Because of this, we sometimes get “stuck,” or paralyzed, and we do not make any choice at all (which is in and of itself a choice).

In his book series, The Lord of the Rings, J. R. R. Tolkien portrays this struggle and process of making a choice, and in this instance, the burden of the choice is placed upon the shoulders of Aragorn.

From The Lord of the Rings: The Two Towers:

“ ‘Alas!’ said Aragorn. ‘…This is a bitter end. Now the company is all in ruin. It is I that have failed. Vain was Gandalf’s trust in me. What shall I do now?…’

… ‘Well, we have no time for riddles,’ said Gimli. ‘Let us bear Boromir away!’

‘But after that we must guess the riddles, if we are to choose our course rightly,’ answered Aragorn.

‘Maybe there is no right choice,’ said Gimli.”

A couple of pages later, Aragorn makes a choice which he resolves to be the “right choice,” and leads Gimli and Legolas in pursuit to rescue their companions, Merry and Pippin.

How many times do you find yourself second-guessing yourself? Wondering what the “right choice” is? Blaming yourself when things don’t go smoothly? Afraid to make a choice in fear of it being wrong or not working out, or fear that a “better” choice might present itself later? Often, it’s simply about doing the best you can with what you have where you are. At times you will be presented with several choices, none of which are necessarily bad. In these instances, it’s not so much which choice you make, as what you do with the choice you make.

In The Fellowship of the Ring, as Frodo expresses his wish that the undesirable circumstances and choices placed upon his path had not happened during his lifetime, Gandalf provides the following response:

“‘So do I,’ said Gandalf, ‘and so do all who live to see such times. But that is not for them to decide. All we have to decide is what to do with the time that is given us.’”

So, keep moving forward. Keep growing. Move through the pain. Face the challenges Keep your thoughts focused. Let your heart and motives be pure.

AFC is a service of Christian Family Care.