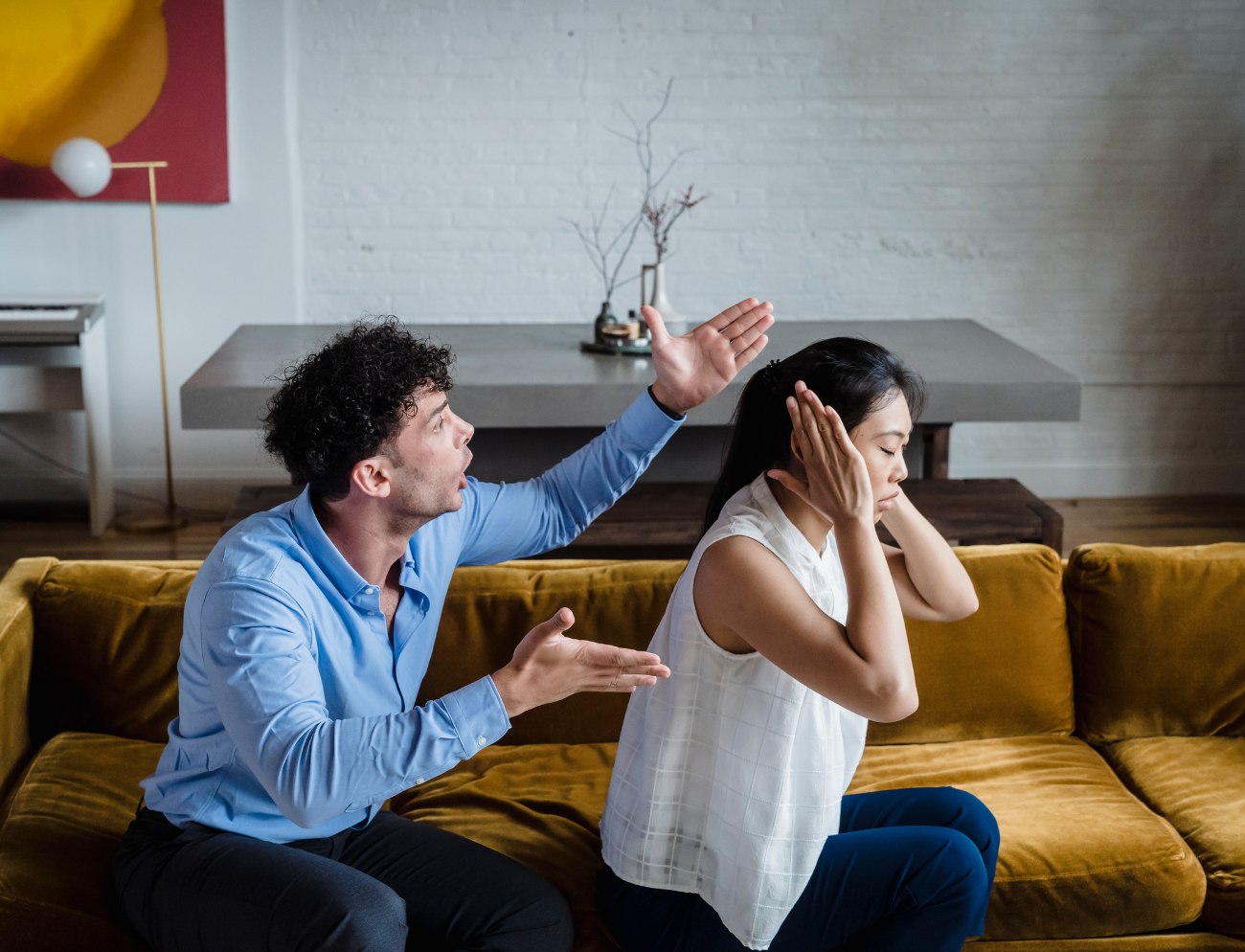 Your child claims that he or she does not remember screaming at you when they got angry. Your spouse claims that he or she does not remember saying those hurtful things in your heated discussion. You can’t recall how you got so angry that you acted completely out of character. Sound familiar? Most people have experienced at least one instance in which the emotion of anger was associated with loss of recall. Does anger really cause memory loss? Or is lack of memory simply a defense mechanism that people use to avoid accountability? Perspective about anger’s impact on memory matters.

In survival mode, the brain focuses on the threat. Maintaining focus on the threat can cause a person to not acknowledge other things that are happening (CogniFit, n.d.). This may present as memory loss, but is in fact not actual memory loss, as the stimuli never registered in the first place. To maintain focus on the threat, the brain also releases a chemical called cortisol (Frank, as cited in Steber, 2017). Studies have shown that cortisol interferes with consolidating and retrieving memories, which may present, at least in the short term, as memory loss (Jian et al., 2019). Counselor Rebecca Frank states that

Elevated cortisol … disrupts the creation of new memories and suppresses activity in the hippocampus, which weakens short-term memory. It also prevents you from forming new memories properly. That’s why highly stressful situation[s] are harder to remember. (Frank)

Repeated and sustained doses of cortisol can not only interfere with memory but can also lead to memory deficits and decrease volume of the hippocampus (Souza-Talarico et al., 2011). The hippocampus is part of learning and memory, so while this does not point to memory loss directly, it may impact it.

In summary, is it possible that an angry person does not remember what was said or done when angry? Yes. Is it possible that the memory of the moment is lost? Maybe. Maybe not. It just may not be accessible at certain times.

Recognizing that anger affects brain functioning and memory is crucial to starting to understand anger and for coping with anger. Badgering a person about what you know happened in that fight might not be very helpful. What might be more helpful is working with the person to reconnect the thinking brain so that new, more positive ways of functioning can be learned and initiated going forward. Keeping the brain engaged is the best predictor of accountability, which is what is needed if actions are to eventually change.

BBB Australia. (2019, December 24). Our reaction to stress explained: How to use ‘The hand model of the brain.’” Building Better Brains: Together We Can.

A Service of Christian Family Care